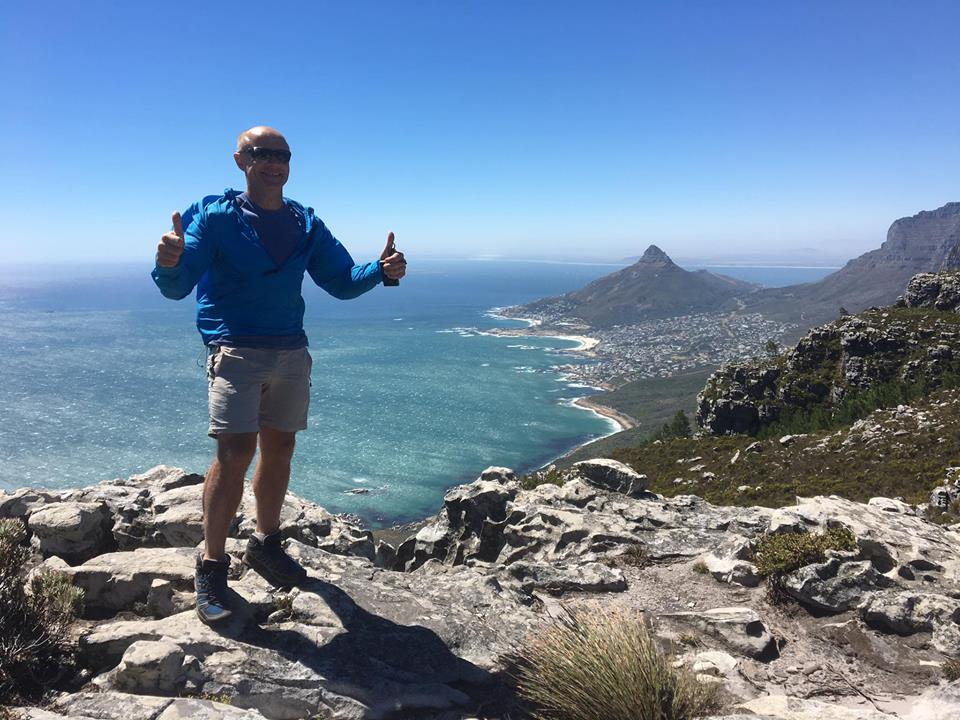 A stunning 2 – 3 hour hike which takes you up to the first peak with wonderful views of Hout Bay and then final ascent gives you spectacular views of Fish Hoek, Noordhoek Beach and even as far as Gordon’s Bay on the other side of False Bay.  During Summer/Autumn you’re surrounded by the biggest, most beautiful Protea’s you’ve ever seen amongst other fynbos.

Come and join OTC for a spectacular hike, don’t forget your camera, it’s a moderate hike/walk designed for all levels of fitness.  We highly recommend it.

This iconic beautiful Peak was named, not after a governor of the Cape or anyone famous, but Chapmans Peak is named after a Captain’s mate, John Chapman, who, in 1607, was sent ashore by the Captain of the English ship, Consent, to look for provisions.

In the early 1920’s, the first administrator of the Cape Province, Sir Nicolas Fredrick de Waal, ordered the construction of a road linking Hout Bay to Noordhoek.  Two possible routes were considered, both were deemed expensive and impossible, but De Waal would not take no for an answer and he ordered the go ahead for the road to run along the cliffs.

The road was built on the solid 630 million year old Cape Granite which was conveniently located on the contour of the cliffs.  In 1915, using convict labour, they started building the road from the Hout Bay end and in the following year, work began from the Noordhoek end.  The first portion of the road to the Lookout from Hout Bay was opened in 1919.

Unfortunately in 1994 a person was injured and partly paralysed in a rock landslide incident which went to court and the company in charge of managing the road was forced to adopt a closure policy in times of heavy rainfall.

This was not a sufficient precaution as a Noordhoek resident was killed by a falling rock in early 2000 in good weather and so it was decided to officially close Chapmans Peak Drive until work had been done to safeguard the public from rockfalls.  After intensive design and reconstruction it was reopened to traffic in 2003.

This much loved road is continually maintained especially during dangerous weather conditions and has been opened now since 2009.

Contact Us for Hikes and Day Tours in Cape Town. 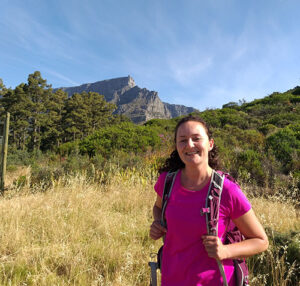